This week marks one year from what may have been the last T in the Park, an infamous institution born out of love of music. Unfortunately, it was not the want of music and festival spirit that supported the festival for 23 years. Instead, wave after wave of insubordinate teenagers intent on drinking from dawn until dawn, committing out-of-character petty crimes and then leaving again with nothing but defamed tents, crushed beer cans and soiled clothes to show for the weekend.

Like any declining empire, bragging its success as the biggest festival in Scotland, warning signs were ignored, and the once great weekend enjoyed either in Kinross, Auchterarder or North Lanarkshire, fell to its knees with little more than a grunt and a whimper.

Now, with festival season in full swing, who will be the benefactors of TITP’s demise? Which gatherings will feel the effect of tens of thousands of teenagers with nowhere to self-medicate or fornicate? And where will we see the biggest acts in music demonstrate their talents now with the sheer size of T in the Park unseen elsewhere in the country? 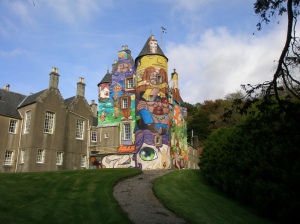 Starting with the here and now, this weekend saw revellers flock to North Ayrshire for the intimate offering that is Kelburn Garden Party. Given its size and stature, the festival is unlikely to see any great numbers of unruly teenagers who would have otherwise found themselves in Auchterarder, with much more of an emphasis on family seen here.

Everything from shoegaze to soul and hip-hop to a “hot brass band” took to the stage at Kelburn Castle this weekend, but with its limited size, it is unlikely that we will see this garden party become a deserving, or undeserving, successor. 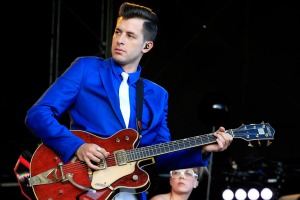 Not since the year of Radio 1’s great visit has Dundee seen music acts of this stature come en masse to the City of Discovery. Now, after eleven barren years which have seen some of the city’s own music venues perpetually switching hands, significant decline or even shut-up-shop altogether, Dundonians will feel like this could be a turning point.

Given the ease of access to the site, being little over an hour away from Aberdeen, Edinburgh, Glasgow and everything in between, Dundee’s Carnival 56 may well see itself as a likely candidate to steal away those lost and wandering souls in need of an unruly weekend. A mix of genres and an emphasis on the up-and-coming may see this hope become a reality as Camperdown Park becomes awash with Bucky bottles and cries of “here we fucking go” this August. 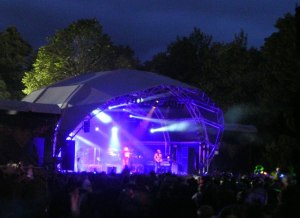 Another which falls well within the family-friendly category, Bella has been welcoming punters since before T in the Park became the squalid mess it was turned into, with former headliners including The Waterboys, Manic Street Preachers and Two Door Cinema Club. This year, with former pleasure-darting, super-grouping, Scottish art-rock favourites Franz Ferdinand closing the festival after a throwback Thursday featuring Sister Sledge and a Friday night out with the Pretenders.

Not a line-up for the bucket-hatted teenagers of Scotland to rave about, but certainly one which will undeniably attract a sell-out crowd from the festival’s loyal fan base. Its size may swell this year, with pockets of rowdy youths making the trek up the A9, but I have no doubt that the shrewd organisers will continue doing what they have been for over a decade with little attention paid to what won’t take place in the central belt. 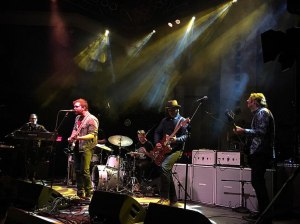 Now in it’s fourth year, Electric Fields’ impressive line-up this year took me somewhat by surprise. However, it really shouldn’t have. Attracting names such as Primal Scream and The Twilight Sad to last year’s get-together, it must have come as no surprise that organisers would be out to impress again in 2017.

Band of Horses, British Sea Power, Frightened Rabbit and This is the Kit are all enough to set my heart aflutter and, combined with Drumlanrig Castle’s proximity to Scotland’s two biggest cities, may see bus-loads of campers descend upon Dumfries and Galloway in early September. I certainly hope so, as this is a line-up not to be missed. 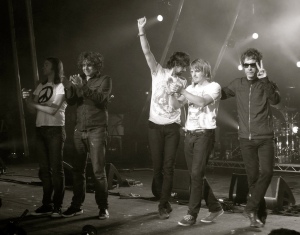 But what of the named successor, the chosen heir? Will we see the loyalty of previous T in the Park goers shift unwavering to Glasgow Green next weekend? My prediction: unfortunately so.

Despite the trio of London Grammar, Belle and Sebastien and Radiohead carrying the weight of a distinctly mediocre weekend on their shoulders, this will most likely be more of the same. Smashed glass, overly aggressive boys in wellies, pints of unknown origin flying overhead, pissing down on all underneath. It will be like we had never left the fields of Perthshire.

But for all of its chaotic and repulsive nature, T in the Park played an important part in the Scottish musical calendar. Nowhere else, as discussed above, had or has the stature to attract worldwide successes on a consistent basis. Nowhere else in Scotland has the capacity to welcome such crowds. And nowhere else has the money and proven success to back it up.

While it may not have been perfect, TRNSMT may prove to be a worthy successor to T in the Park yet. The potential for an improved line-up in future and the step-up to a more civilised location in Glasgow Green may prove to master-strokes by organisers if they can get it right, but only time will tell.

My own discontent aside, will I still be wading through the bawbags, bampots and beer cans next Friday? Absolutely, if only for a day.

3 thoughts on “In a post-T in the Park world, how are Scottish festivals going to fare?” 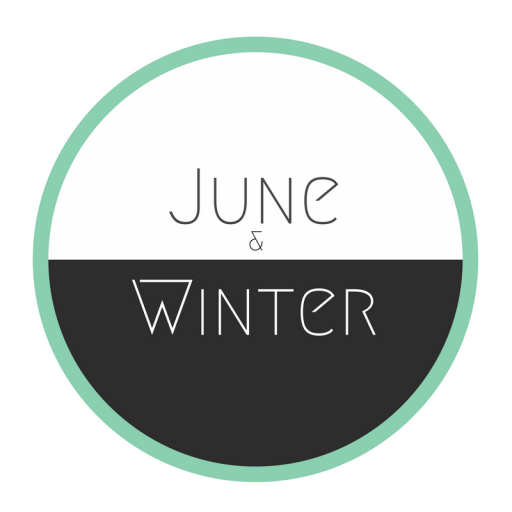